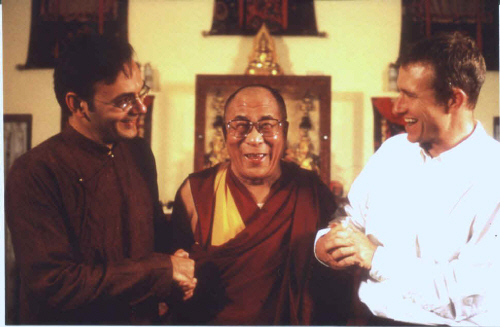 The Wakan Foundation for the Arts (a California 501(c)(3) non profit foundation) and Wakan Films-- serving the Greatest Good and uplifting humanity through filmmaking.

A multi-award-winning motion picture and national television production company that is currently producing several quality documentary and feature films including: 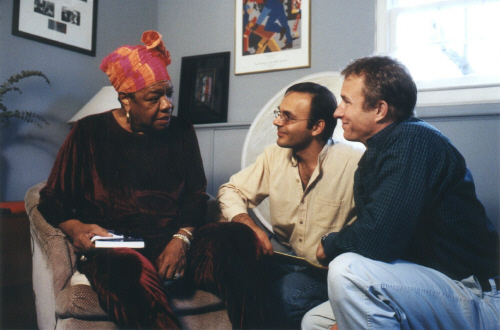 back to the Wakan Foundation for the Arts